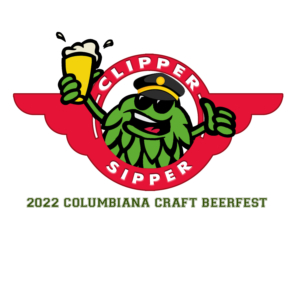 Proceeds To Benefit: The Reconstruction of the Sports Stadium 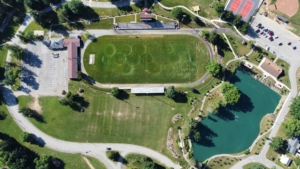 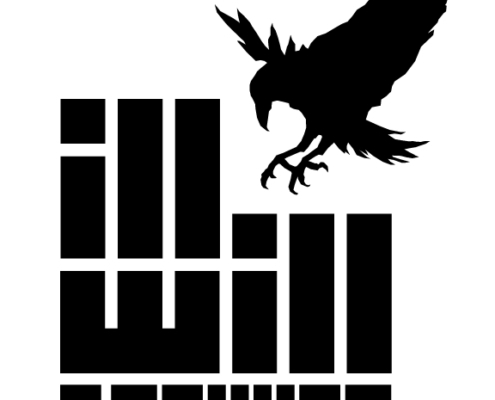 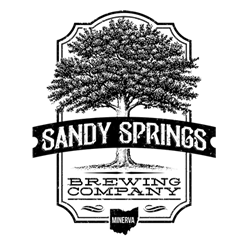 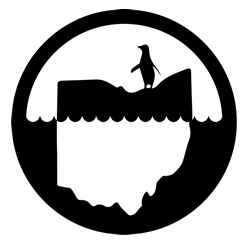 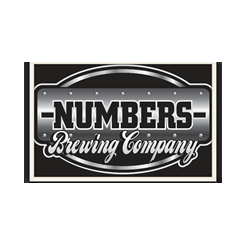 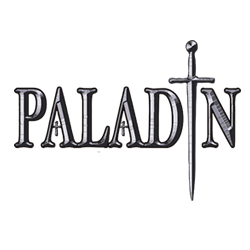 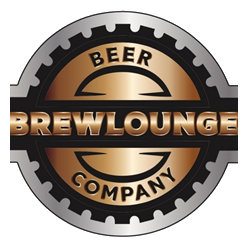 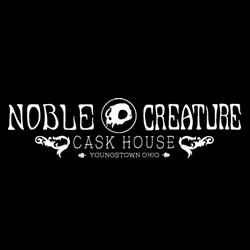 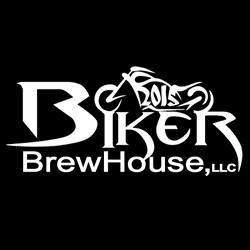 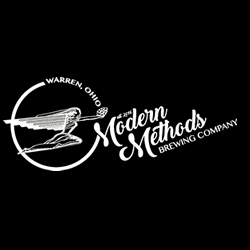 Here are the beers for

*Sponsor sign or banner must meet the following guidelines: Max. size 2’ x 4’ with grommets for hanging
Should you require a sign or banner, please contact Sitler The Printer for special Columbiana Beerfest rates at 330-482-4463.
**Sponsorship must be secured prior to print deadline of September 9, 2022.

Columbiana Beerfest raises awareness and funds in support of the Columbiana Park. This year all funds will be going to the Firestone Sports Stadium.  The Columbiana BeerFest has partnered with Columbiana Athletic Boosters which is a nonprofit organization dedicated to the helping Columbiana Sport Teams. Your donation is tax-deductible (EIN #31-1564331) to the fullest extent of the law. Please check with your tax advisor for details.

Nestled within the diverse 72-acre landscape of historic Harvey S. Firestone Recreation Park, the Firestone Stadium was constructed in 1916 and features a seating capacity of 4715.
The restored Firestone Stadium will be named after Dick “Sonny” Fisher, Dick “Sonny” Fisher Stadium, the Columbiana-native whose legendary moves on the field gave us the name “Columbiana Clippers”.
According to Coach Rich Barryman, CHS class of 1947, “The radio announcer from Cleveland (Tom Manning) who did the Ohio State games, would say, ‘There goes the Columbiana Clipper’ when Dick would make a good run. So from there it got picked up! We didn’t have a nickname until then that I know of.”
The creation of Fisher Stadium at Firestone Park will be done in phases. Columbiana Craft Beerfest: Clipper Sipper will help raise funds for the first phase of this project, the removal and replacement of the home stands.

ARE YOU FROM A BREWERY?

HAVE A FOOD
TRUCK?

HAVE ITEMS YOU WANT TO SELL?

Reach Out To Us